After meeting and agent of Red NYC in the East Village, I had the opportunity to shoot a couple of his clients, rappers GucciFurrr @icedoutguccifurrr and MorBucks @morbucksgc.

My vision was to show a connection with New York City, these guys, and working in a creative street environment. 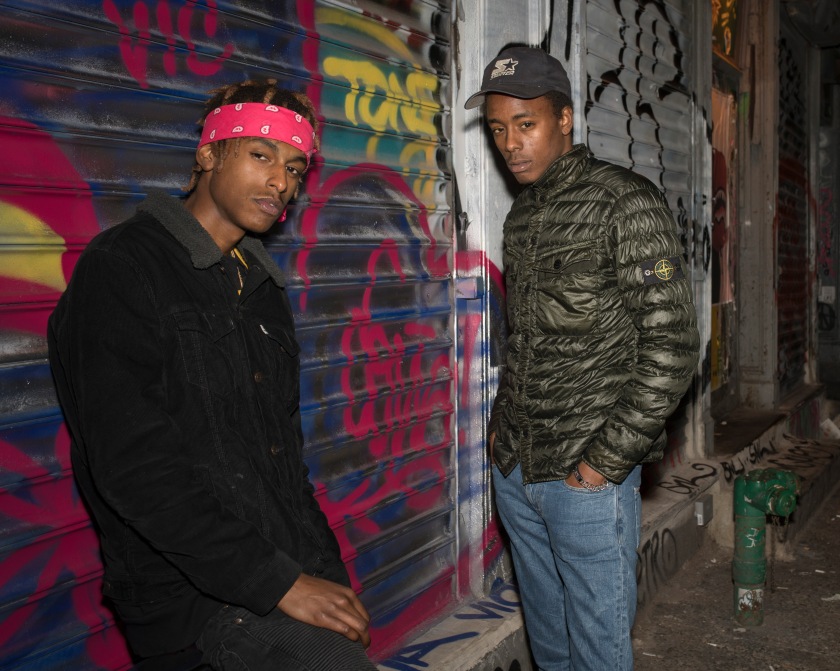 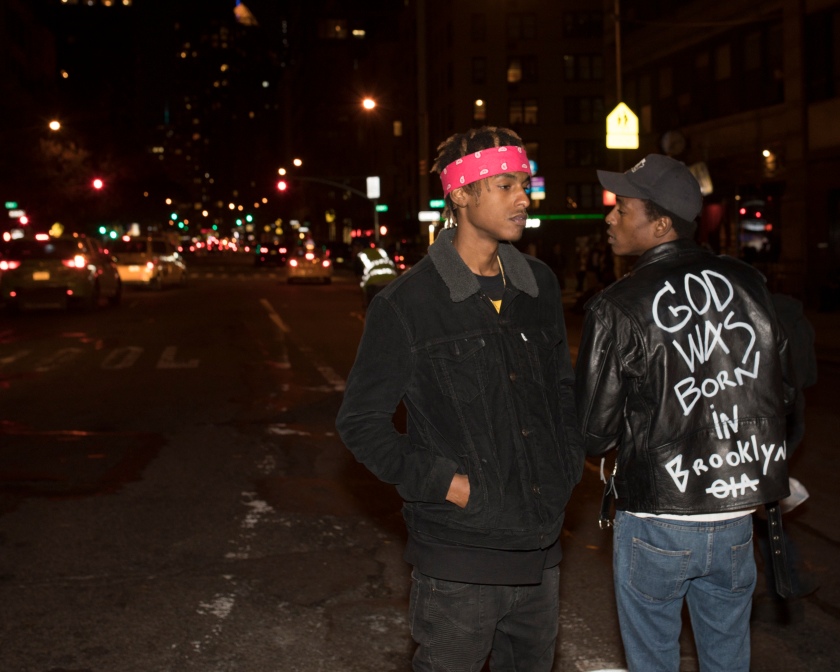 I took them through a few locations that I knew I could show them in the city night. I also knew of an set being constructed in the street and put them in front of it for effect. The equipment and background added to what I wanted to portray.

There is a certain darkness in the city at night I wanted to take advantage of that lets the background lights add to the picture without distracting.

I really like the effect of this next shot. I went across the street and shot this with the 70-200. Waiting for the right taxi and angle. I really like a NYC shot with a yellow taxi. 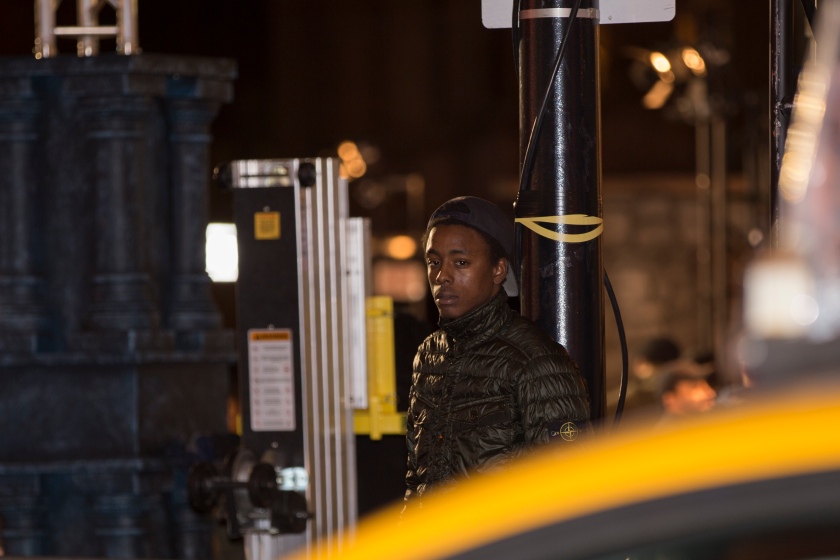 Taking advantage of equipment on the street.

I kept in mind through the shoot that I wasn’t only capturing these guys, but also as if what they were wearing, whether it be for editorial or advertisement.

Fantastic gentlemen and professional attitudes. Look forward to another opportunity to work with them.

Scott Stanger is based in New York City and has been associated with the advertising and creative communities in NYC since 1995.
My Instagram pages:
@scottsta
@scottsta_people
@scottsta_street